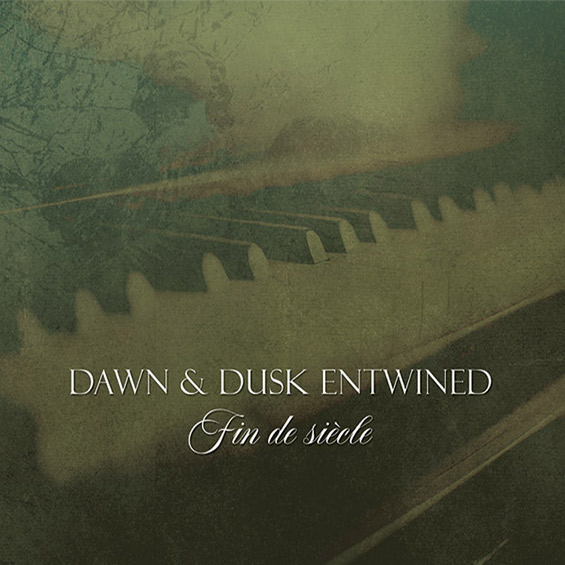 For the 10th anniversary of the release of the last « Fin de siècle » mcd series, Twilight Records offer now on one album the complete 74 mn of the 19 tracks!

A neo-classical / ambient dive through three European cities, their social contradictions, cultural life in a dreamt nostalgia, more than a century away from our technical civilization.

At time intimate and gloomy, at times forceful with strong orchestrations for decadent and almost tangible atmospheres that evokes the end of 19th era, before WWI disaster.