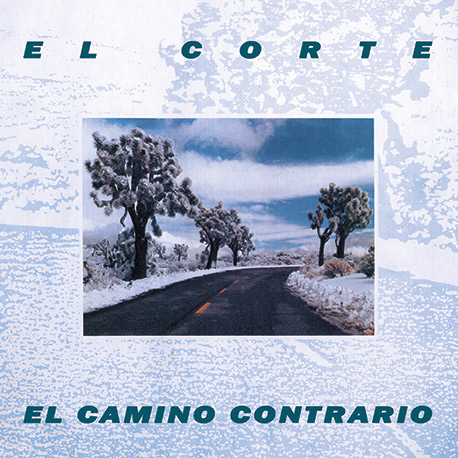 The second álbum “ El Camino Contrario “ was released a year later. This work has a more “ friendly “ sound, songs are in a more traditional way, easier to assimilate, but not less dark. The lyrics take us to landscapes that could have been tought by lovecraft himself, with a touch of evil and bad feelings.

Charmed songs, like from the bottom of the dark ocean full of creeping , indescribable and lurking creatures.

Both albums were remastered and released in only 300 limited copies.