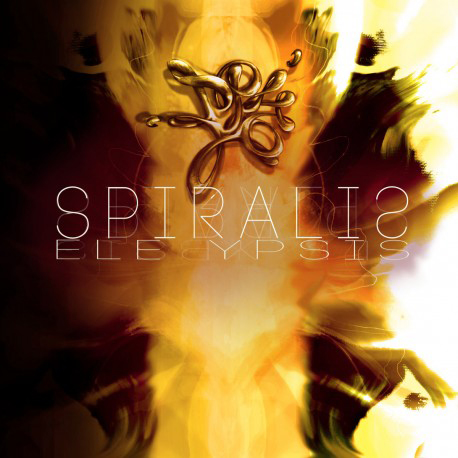 Ele Ypsis basically is neoclassic music , with the beautifull voice of Laure and some electronics arrangements wich become more rich this music.

TWILIGHT RECORDS , present the both albums until date of this project. Spiralis is a mix between sacred choirs and experimental electronical, the album is depicting the 4 seasons of the year, each seasonbeing remixed into a equinox version making a total of 8 tracks. Simply .....AMAZING !!!!