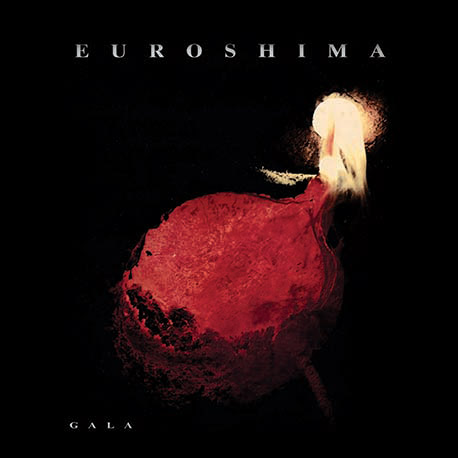 Maybe most of you don’t know this legendary after punk , dark band from Argentina called EUROSHIMA (It’s a game of words). They began in 1986 and they released under the major label Virgin the only full length album in LP format “Gala“. This album has a great success but only into the underground scene, apart the album is an emotional , great and very intense album, they were ignored by the press. So this band only recorded this album and that’s all, then the band broke up for long years. They was one of the 80s bands of the southamerican scene, along with others as El Corte, La Sobrecarga, Friccion , etc, etc…

The sound is magnificent, dark, it reminds us of bands like Selofan, Lebanon Hannover, Mephisto Waltz or many others but 30 years before.
Now, since 3 years after the death of their singer Wanda, TWILIGHT RECORDS is “bringin to life“ in CD format for first time this great work, wich was only relased in vinyl in 1987 and it cost in the used market more than euros 200.-

You will love this amaizing work. Its absolutelly cult band !!!!