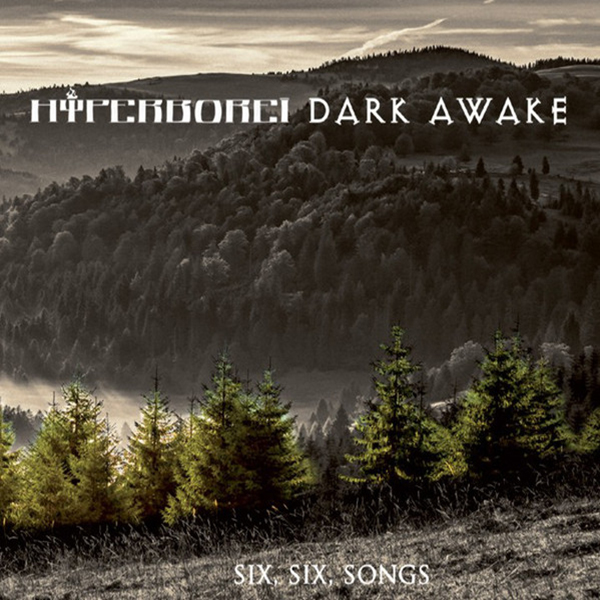 This album is about a split between the bands HYPERBOREI (Argentina) and DARK AWAKE (Greece) . Is the first collaboration and maybe not the last. 6 songs from each group, each one in its particular musical style.

In regards of HYPERBOREI most is dark folk , some songs taken from the soundtrack of the independent movie “The Hidden Sky” , wich they composed entirelly, but versioned to this split and a cover version of the song “Across the Universe” from THE BEATLES in a martial vein. Instead DARK AWAKE is more martial powerful drums, chants, spiritual wanderings , powerful marches, from mysticism and medieval metaphysics to divine philosophy and strength. Mysterious atmospheres and hypnotic stractures to stimulate the subconcious. Includes a cover version song from “The Moon Lay Hidden Beneath The Cloud”.